SAGA Age of the Wolf - Review

I've now read through the new campaign supplement for SAGA and thought I'd offer a quick review and some first impressions. 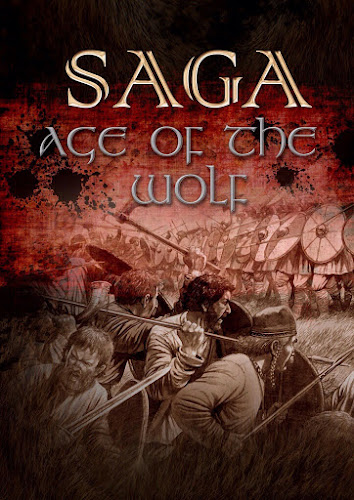 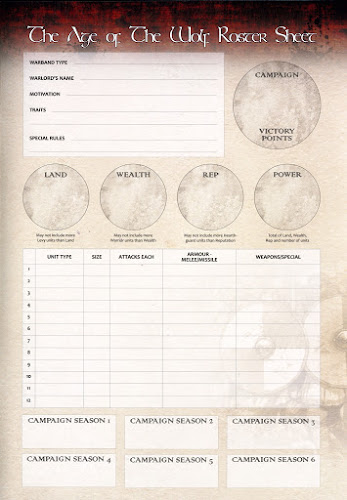