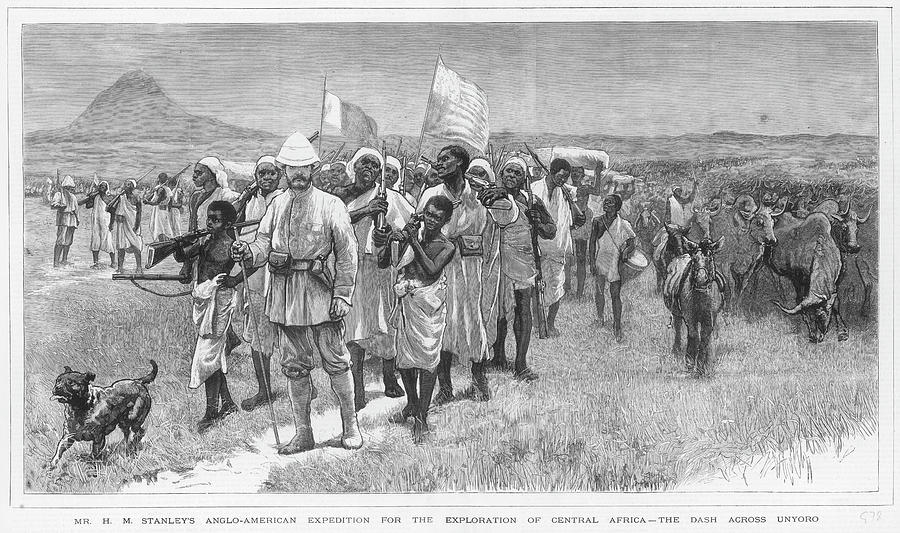 For Major Wilkinson I suggest using a 25 point field force that is accompanied by one baggage unit per eight full points (so a minimum of three baggage):